I read David Kushner's Masters of Doom a few years ago and just finished re-reading it again last night, inspired by Fabien Sanglard's awesome Doom 3 code review. It's a fun read that chronicles the rise of id Software and will leave you wanting to code, eat pizza, and slam Diet Cokes.

The book is interesting to me in the same way books like Founders at Work and Coders at Work are. While I hope to glean insights and learn from great programmers, they're entertaining as a kind of People magazine for entrepreneurs/programmers.

I got my first computer in high school, after Keen, Wolfenstein, Doom, and Doom II, so I never really played them, though I had friends that did. Thanks to my roommate at Georgia Tech, I did get a copy of Quake II. I didn't spend much time deathmatching but I liked firing rockets down dark corridors to light them up while exploring.

At my first co-op job at Tech, I downloaded the Quake source code and got it running with Visual Studio. I made my rockets fly faster. It was amazing to have the source, though I didn't do much with it.

Later, Michelle and I played a lot of Quake III Arena on Dreamcast. Her favorite character was the eyeball. She was ruthless, but prone to falling accidents despite being all eye.

As I read the book I found myself cross-referencing things I encountered: names, games, other companies, and locations. The locations are uninspiring (especially if you read TechCrunch), beginning in hot, humid, economically depressed Shreveport in 1989. 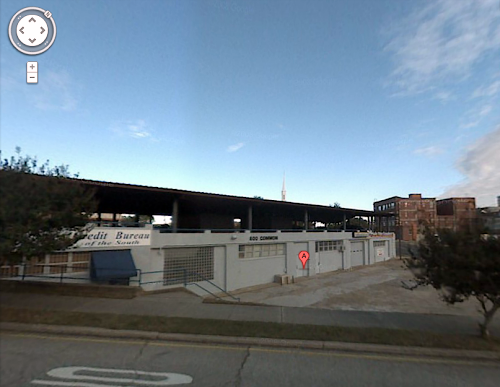 Softdisk offices, 606 Common St.. This is where they all met and worked. Carmack developed smooth 2D side-scrolling. They hauled Softdisk 386 PC's off in the night to work from their lake house on their own projects. 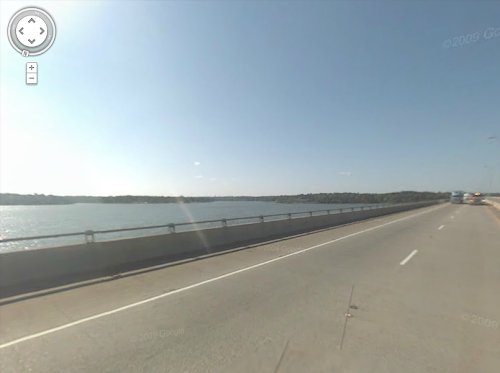 Bridge over Cross Lake to Lakeshore Drive in Shreveport, LA. One night, this bridge (or one around here), washed out during a storm. Romero waded through water to get to the house, where he and Carmack worked through the night. 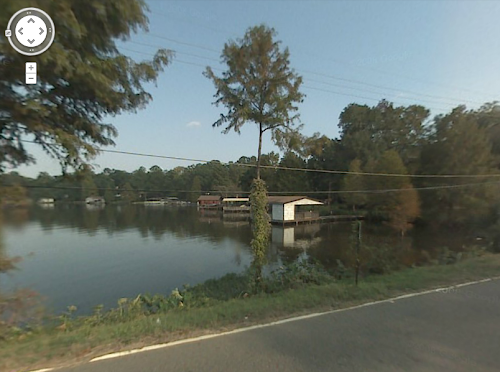 A view from South Lakeshore Drive. The lake house they lived and worked in was somewhere around here. They cloned Super Mario Bros. 3 here and wrote Commander Keen. 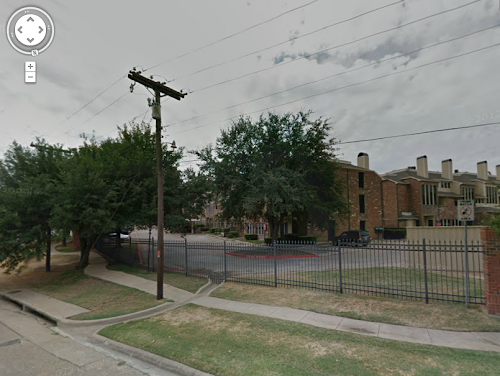 La Prada apartments, Mesquite, TX, where they moved after a short, cold stint in Madison, WI. Wolfenstein development was completed here. Romero worked in an upstairs loft, Carmack sat at his NeXT workstation downstairs by the kitchen. Carmack, fed up with noise, eventually hauled his computer off to his own apartment to work alone. 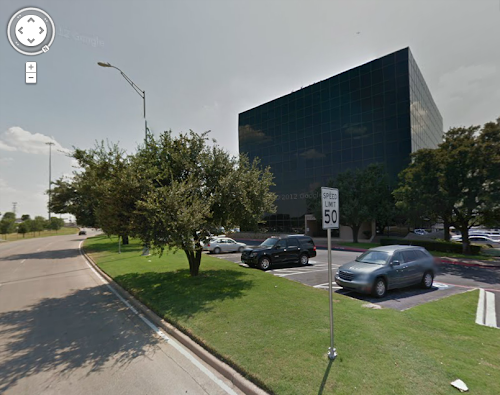 Town East Tower in Mesquite, near Big Billy Barren's Used Cars and Sheplers Western Store. The black cube. One of the few offices in the area. Doom development. 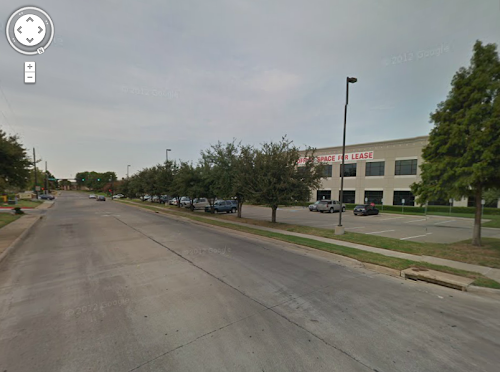 id offices in Mesquite, across from Hooters and Olive Garden. Quake II, and probably most of the others.

"In the information age, the barriers just aren't there. The barriers are self-imposed. If you want to set off and go develop some grand new thing, you don't need millions of dollars and capitalization. You need enough pizza and Diet Coke to stick in your refrigerator, a cheap PC to work on, and the dedication to go through with it. We slept on floors. We waded across rivers." - John Carmack

I'm fighting, unsuccessfully, the urge to end this with big things have small beginnings.